What is Litecoin (LTC) ?

What is Litecoin (LTC) ? 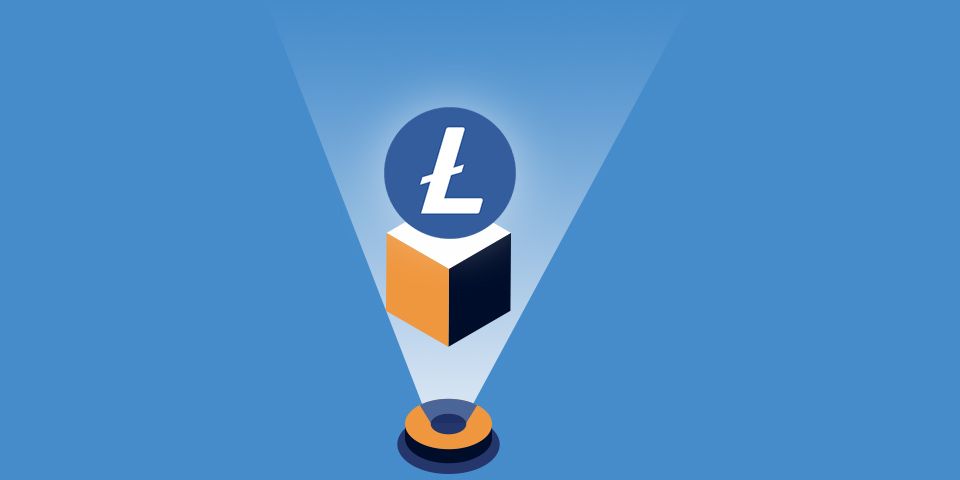 Despite introducing new possibilities for the world of finance and technology, Bitcoin’s core came with significant usability and scalability shortcomings. Commonly known as the first successful altcoin, Litecoin (LTC) was created in 2011 as an alternative solution to these problems.

Litecoin emerged out of a Bitcoin fork, proposed and developed by Charlie Lee, a renowned computer scientist. The project’s primary vision was to become the “silver to Bitcoin’s gold”, thereby widening people’s access to cryptocurrencies. Prior to incepting the Litecoin Foundation in 2017—a non-profit backing the Litecoin project—Lee worked at Google and Coinbase, among other firms.

Distinguishing Features: How Does Litecoin Work?

In general, Litecoin’s primary ‘competitor’ is Bitcoin, although the two networks complement each other in several regards. For one, Litecoin inherited Bitcoin’s code, enhancing the same with many novel implementations.

On the other hand, Litecoin pioneered technologies like the Lightning Network and Segregated Witness (SegWit), which have eventually been adopted by Bitcoin.

The implementation aligns with Litecoin’s agenda of addressing concerns related to ASIC-based mining, in which it has been partially successful. Instead of using highly expensive ASIC hardware, Litecoin miners can work with more affordable Graphics Processing Units (GPUs).

Blockchain-based transactions are cryptographically encrypted, meaning that they include ‘signatures’ of the sender and/or receiver to ensure authenticity and so on. In the original Bitcoin Core, these signatures were included in the transaction, so to say, thus increasing the size of each transaction.

In 2017, Litecoin implemented Segregated Witness or SegWit—a solution proposed by Blockstream co-founder, Pieter Wuille. To put it simply, SegWit separates signatures from transactions, putting them into the associated input rather than in the transaction.

This effectively reduces the transaction’s size, and consequently, more transactions can be added to each block. Combined with Scrypt, SegWit imparts a heightened scalability to Litecoin, which in turn, makes the network more relevant for large-scale usage.

Similar to Bitcoin, Litecoin is an open-source, peer-to-peer digital currency, based on the network’s native cryptocurrency, namely the LTC token. It can be used for a range of financial purposes and has a maximum supply of 84 million.

Rewarding miners to incentivise desirable behaviour is one of LTC’s primary internal functions within the Litecoin network. Initially, the block reward was 50 LTC. However, the algorithm halves the amount every 4 year (roughly, after every 840,000 blocks). At the time of writing, in early 2021, miners receive 12.5 LTC tokens for each block.

Backed by the network’s functionalities and inherent value, LTC’s market performance has progressed steadily over time. To know more about Litecoin, as well as to buy, sell, and trade LTC, join bitFlyer and follow our blog.

The information contained in this article is for general information purposes only. bitFlyer EUROPE S.A. is in no way affiliated with any of the companies mentioned herein. Neither does bitFlyer assume any responsibility nor provide any guarantee for the accuracy, relevance, timeliness or completeness of any information provided for by these external companies.

You accept that you are responsible for carrying out your own due diligence when investing. bitFlyer shall in no way be responsible for any acts taken on account of this article nor does bitFlyer provide any investment advice for its users.